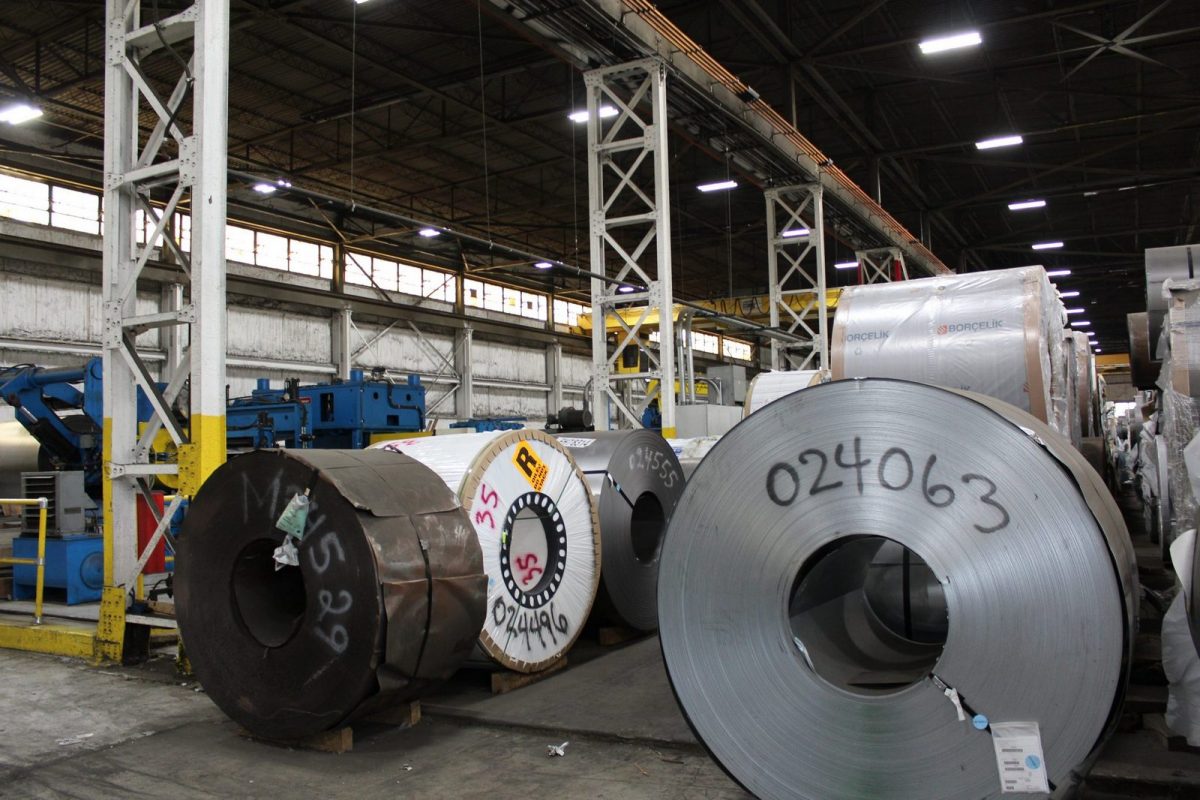 A combination of energy-efficiency and CapEx rebates helped Charter Steel Trading Company undertake a major project to replace lighting in two of its buildings on Chicago’s West Side.

Sustainable Lighting Solutions (SLS) replaced more than 400 dated fixtures between the two buildings, the result of which will decrease the steel sheeting manufacturer’s annual electricity costs by more than $100,000.

“Between the quality of the light and the incentives, we wondered why we waited so long to take on the project,” says Roger Burhite, Charter Steel Trading Company Facilities Manager. Many companies approached the company over the years with energy-efficiency projects. Charter went forward when a combination of incentives from the city as well as more than $50,000 in incentives from the utility-payer-funded energy-efficiency program covered more than half of the project’s cost.

Charter Steel Trading has been operating on Chicago’s West Side since the late 1970s. Between the 100-year-old warehouse at 1600 S. Kostner and its second building at 4401 W. Roosevelt, Charter Steel Trading Company currently has more than 300,000 square feet where it manufactures steel and aluminum metal sheeting and metal coils.

The two buildings operate from 6 a.m. to midnight, on average five days a week, so its switch to LED in both buildings will decrease its electricity consumption by more than 1.4 million kWh per year.

SLS presented Charter Steel Trading Company with its Environmental Stewardship Award. SLS President Mike Sweitzer says, “Charter Steel Trading has made an energy-conscious decision that has substantially decreased energy consumption. Between both manufacturing buildings, the project will prevent more than 1,000 tons of carbon dioxide being emitted into the atmosphere and 120,000 gallons of gasoline from being expended.”

Burhite says the changes have been “dramatic” and on some days, it’s like the “sunshine is on the inside of the buildings.”

The changes have been dramatic and on some days, it’s like the sunshine is on the inside of the buildings.